In a relationship, one of the questions in a girl’s mind is whether the man they love wants a long term relationship or he will like to commit to them.

The good news is, it isn’t that hard to figure out, especially because most men don’t know how to pretend when they’re deep in love with a girl.

If you’re looking forward to know if your partner wants a serious relationship with you then these are the top key signs :

1. He is open and honest with you

One of the easiest signs to notice if a guy wants a serious relationship with you is whether he’s truthful with his love.

If he enjoys to spend more time with you, admit his strong feelings for you, consistent with communicating and just make you feel good then, it’s a big big deal.

When a guy can openly discuss and trust his feelings with you, it instantly means he feel more serious about the relationship you both share.

Some men actually love to play the hard guy code because they don’t want to appear vulnerable so be certain he wants a serious relationship with you.

2. You’re a priority to him

An easy way to tell how a guy really feels about a woman is in the depth of his serious nature of making her a bigger part of his life.

What does that means ? he treats you like an important or special part of his life, and not like an afterthought.

He making you a priority means he might be busy but he will make time to check up on you either through a text or phone call.

So if he pulls all these effort to spend time with you, even when he’s got a lot going on, that’s a very good sign that he’s serious about you.

3. He wants to know more about you

In such situation, he’s going to spend hours asking you questions about yourself ( keep in mind, he wants to know the real you )

Remember, it takes effort for a man to be curious and he will only do that with a girl he totally likes and want to build a good connection with.

4. He keep his promises

Does he back his words with action ? Or he just says things without doing them ? a question you need to answer.

When a guy is serious about a woman, he make sure to come through with his promises instead of showing a sign of disappointment.

If he keep his promises and shows up when he there’s a need, then you should know he’s into you.

Additionally, a man that wants to be in a serious relationship with you will show their intentions with action.

Also check out : How To Identify Genuine Love and Fake Love

5. He shares his passion with you

One of the key signs that should be watched.

If he wants a serious relationship he will be open to discuss about the things he wants to do with his life, dreams, goals, and all that he’s passionate about.

When you find a man sharing his aspiration with you, this is a clear sign that he wants a long term relationship with you.

A man does that because he will love to show you more of who he truly is and his achievements in life.

6. He introduce you to his friends and family

Inviting you to meet up with his circles ( family & friends ) is one of the clear signs that he wants a serious relationship with you.

Bringing you with him to work functions, family gathering etc. is a way he wants to introduce you to people.

Most guys wouldn’t take such a bold step, if he wouldn’t make you a part of his world.

Also, pay details to what he says when introducing you. Does he introduce you as a friend or girlfriend ? This will help you know if you’re on the right track.

Related : Biggest Signs When A Man Secretly Loves You

If he’s able to show you his true self which resulted in you having a good feeling about him,  that’s it. This shows both of you are compatible.

The best relationship that works well is when the two persons involve are putting efforts together.

However, if he’s actively showing you his true self, sharing beautiful memories together, making you happy and feeling loved then it’s green light for a long term relationship.

8. He includes you to his plans 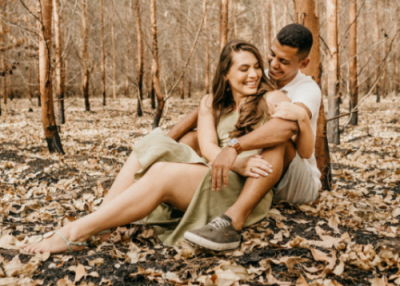 One of the surest signs a man will love a long term relationship with you is the fact that he includes you to his plans.

This means you will know his next plans or move, you’ll know everything about him etc.

The moment he opens up about getting married, you can be confident he is interested in a serious relationship.

Also, you will hear him say ‘we’ instead of ‘me’ when discussing about the future. This guy simply imagines life with you by his side.

As indicated in #7 never deny your gut or instinct and especially how a man makes you feel.

Dating and getting to know if your partner truly will love a long term can be a tricky but be rest assured that when a guy show you these signs then it very obvious.
Lastly,  you will feel respected and appreciated in the relationship. 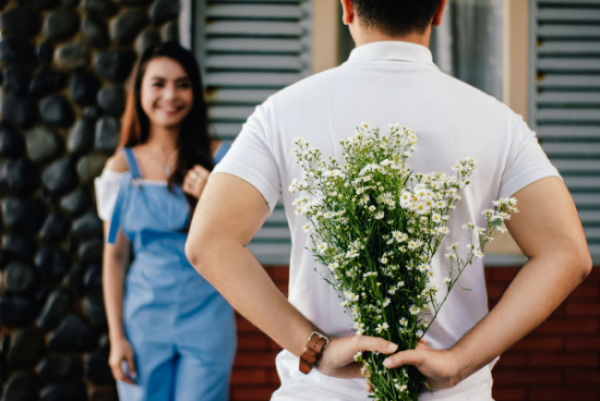 10 Tips On How To Treat Your Girlfriend – Make Her Happy 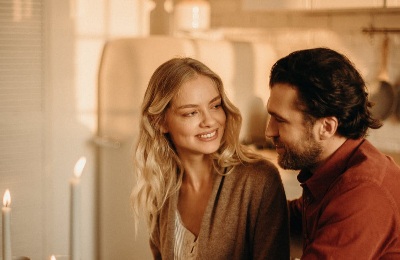 Dear Men, These Are Signs She’s Only After Your Money

10 Signs To Notice Your Girlfriend Is Cheating